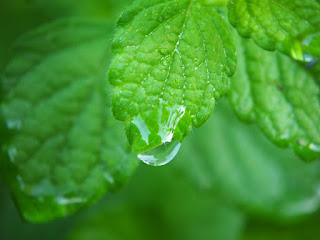 Lemon balm is a perennial herb that is a member of mint family that grows wild locally. It's latin name “Melissa officinalis” originates from the Greek word melissa, which means honeybee. It was planted in ancient Greece by the beekeepers of the temple of Artemis to help attract bees. It is generally seen as a calming, soothing herb and this property extends to its medicinal effect as an essential oil as well. The oil can be used to treat anxiety and even depression, as it has been shown to uplift mood. There are studies that show it can promote mental clarity and can even have a positive affect on Alzheimer's. It is strongly antiviral and can be diluted and used topically to treat cold sores. It can be used as a natural bug repellent and air freshener.

Email ThisBlogThis!Share to TwitterShare to FacebookShare to Pinterest
Labels: Essential Oil of the Month

MEADOWSWEET: Herb of the Month 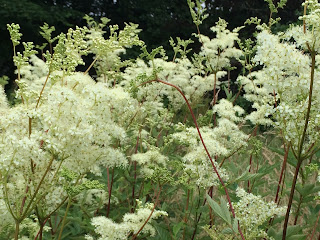 Meadowsweet is a beautiful perennial herb that is native to Europe and Asia but has been naturalized in North America. It has a spray of ethereal creamy white flowers with a strong, sweet smell. In Celtic times, the Druids held it sacred. It represented the maiden aspect of the triple goddess- the flowerbride or "blodeuwedd." It was once used to flavor mead, hence one of its common names, "mead wort".
Because it is bountiful in salicylic acid, it is effective for pain relief. In fact, aspirin gets its name from meadowsweet's botanical genus name, spirea. One of the downsides to aspirin use is its negative effects on the stomach. Meadowsweet is actually very soothing to irritation of the mucous membranes of the digestive tract while reducing acidity. Studies have found it to prevent stomach lesions and heal chronic ulcers. Meadowsweet's effects are gentle, yet effective, and can even be used to treat diarrhea in children. Its soothing pain relief works very well in instances of fixed pain, such as with headaches.

Combine and store in an airtight container in a cool, dark place. To prepare the formula, steep 1-2 teaspoons of the mixture in 8-10 ounces of freshly simmered water for 5-7 minutes (tea), or 10-15 minutes (infusion). Strain and serve.

Email ThisBlogThis!Share to TwitterShare to FacebookShare to Pinterest
Labels: Herb of the Month 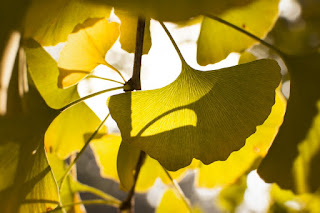 Ginkgo is the oldest surviving tree on Earth. As a healing herb, it can help prevent and treat many conditions associated with aging thus passing on its potential for survival to humans. Medical excitement over ginkgo comes from the herb's ability to interfere with the action of a substance the body produces called platelet activation factor (PAF). By inhibiting PAF, ginkgo has shown enormous healing potential.
As people grow older, blood flow to the brain can decrease, leaving less oxygen for brain cells, or if blood flow is blocked, a stroke can result. Studies show ginkgo significantly increases blood flow to the brain and may even speed recovery from stroke. Also as blood flow to the brain improves, so do short-term memory and response time.
Ginkgo also improves blood flow to the heart, and may prevent heart attacks by reducing the risk of internal blood clots that trigger them.
Macular degeneration is a leading cause of adult blindness. In one study, ginkgo produced significant improvement in the vision of sufferers of this disease. Other studies showed it to improve tinnitus (ringing in the ears) and chronic dizziness (vertigo).
PAF causes the kind of bronchial constriction typical in asthma. Because ginkgo interferes with PAF, it is often used for treating asthma and other respiratory complaints.
PAF plays a key role in blood clotting, so it may cause problems for those people with clotting disorders. Ginkgo is considered safe in recommended amounts of 60-80mg twice a day as a preventative dose and 240mg daily for existing problems.

Email ThisBlogThis!Share to TwitterShare to FacebookShare to Pinterest
Labels: Articles

HIDDENITE: Gemstone of the Month 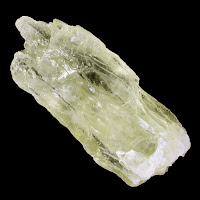 "Hiddenite vibrates to the true chord of the spontaneously loving heart, attuned to the future yet unconcerned about future consequences. It teaches, through the feelings it generates in the self, that loving is its own reward, and that getting what one wants through manipulation sours the grapes. This is a very liberating state, and one which would change the entire human world into a paradise if it were universally practiced. Hiddenite's message is simple- even if love and loss go hand in hand, loving is still the best, the only thing to do." -The Book of Stones

Email ThisBlogThis!Share to TwitterShare to FacebookShare to Pinterest
Labels: Gemstone of the Month 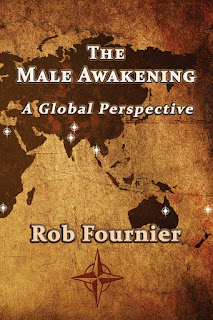 The Male Awakening: A Global Perspective follows Rob Fournier's epic journey as he traveled around the globe seeking a deeper sense of self-awareness. Trusting his intuition while visiting sacred sites, Rob's inner guidance led him to men from different cultures and belief systems who were also experiencing a similar shift in self-awareness.Fourteen of the men Rob encountered on his global quest offered to share their own personal awakening process from their perspective and in their own words. Chronicling a shift in the paradigm of maleness, these stories acknowledge that for men to share their feelings and emotions in a supportive and healthy way is actually a strength...not a weakness.It is Rob's belief that connecting to this newfound strength empowers men to create the freedom to follow their own vision and passion and states, "As each man shifts it allows for others to awaken to new possibilities." 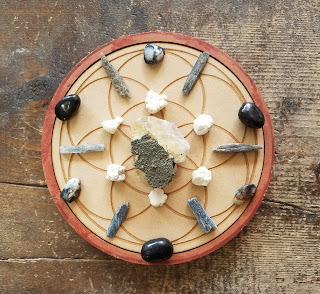 Picasso Jasper- Promotes development of creativity, brings strength & self-discipline.
Shungite- Keeping wisdom of the past and applying to the present to create new future.
Kyanite- Removes blockages from energy field, improves brain function & promotes honesty.
Magnesite- Looks like brain- has powerful effect on mind, brings hemispheres into harmony
Golden Flourite- Alignment of mind & will. Manifests ones' thoughts through centered, focused action. Aids in thinking things through. Flourite calms the mind and settles any erratic energy and can help one retain information. Golden Flourite stimulates the solar plexus, encouraging creativity, confidence and drive.
Marcasite- Promotes self-direction and the willingness to take charge of one's life. Assists in determining a direction or goal and taking the steps necessary to achieve it. Organizing thoughts with actions and reminds us of our responsibilities as co-creators of our realities and keepers of our personal power. 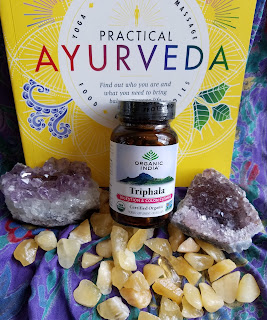 Triphala is an herbal blend made from three medicinal plants that are native to India. It is a fundamental remedy of Ayurvedic medicine, one of the world's most ancient medical systems that has its origins in India over 3,000 years ago.
Though you may not have heard of Triphala or Ayurveda, both the remedy and the healing system are becoming increasingly popular around the world.
The unique blend that is Triphala consists of three herbs: Haritaki, Bibhitaki, and Amla. It is an overall health tonic that is very helpful for digestion but it also acts to boost the immune system, reduce stress, can help with the effects of aging, and disease prevention.
Haritaki is known in the Tibetan tradition as the “king of medicine”. Its longstanding medicinal use is often indicated in depictions of the healing Buddha, in which he is offering the fruit as a remedy and medicine. It has a positive effect on the brain and heart, as well as regulating digestion. Haritaki has been shown to have notable effects on spiritual and mental awareness.
Amla, also known as “Indian gooseberry”, is a powerful rejuvenating herb that is loaded with vitamin C. It lowers and regulates cholesterol, boosts immunity, promotes eye health, prevents premature aging, regulates digestion, promotes healthy hair, as well as other beneficial effects to the system.
Bihitaki is called the “one that keeps you away from disease”. It is another powerful rejuvenating herb that is drying and strengthening for the mucus membranes throughout the body, especially the lungs, intenstines and urinary system. It tones the digestion system,can help during periods of stress, boosts the immune system, and can help heal stomach ulcers.